Positive changes for a brighter future 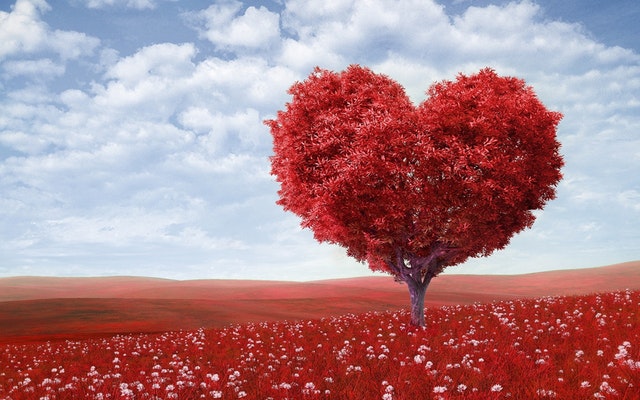 Gottman’s Tips for a Happier Relationship

With Valentine’s Day just a month ago, and lots of enquiries from people who are at a crossroads in their relationship, I have been reading more about how Psychologists tell us we can make our love lives happier. So, I started with the best-known relationship Guru and Psychologist Professor John Gottman. He has spent the last four decades looking at why relationships succeed or fail.

His research started in 1972 and since this time, he has interviewed thousands of couples and claims that he (with the help of a computer program) can with 94% accuracy, predict whether a couple will divorce or separate within the next four years. His findings are recorded in his latest book Principia Amoris: The New Science of Love.

After much observation Gottman discovered a 5:1 ratio. Happy-ever-after couples tended to have at least five positive emotions for every one when discussing conflict issues. If that ratio dips to 1:1 then the likely outcome is divorce. He also found that if communication with your partner made you feel worse than being alone, this also predicted a split.

Gottman’s analysis of couple’s interaction found four things unhappy couples did that were sure-fire predictors of early divorce. If couples were rude, critical, defensive and uncommunicative then they were likely to divorce in 5.6 years. These behaviours he dubbed, “The Four Horsemen of the Apocalypse” – Contempt, Criticism, Defensiveness and Stonewalling.

There was another group of couples that took much longer to split (on average 16.2 years!). This group were sad and angry and became emotionally disengaged in the relationship. There was no humour, playfulness, affection or empathy. With no emotional intimacy they felt lonely.

Previous counselling had focussed on fairness in relationships. For example, if one party wanted a night out, then the other should demand the same thing. But Gottman observed that happy couples do not keep tallies. He found that building trust, compassion and empathy for each other was far more effective.

So Gottman’s tips to build a healthy relationship, or what he calls, ‘Five Recipes for a Happy Relationship’ are: